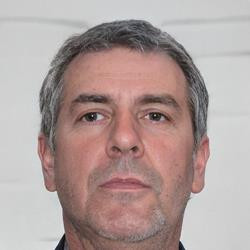 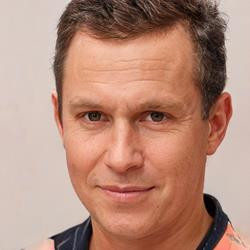 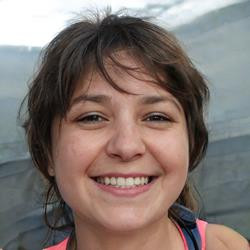 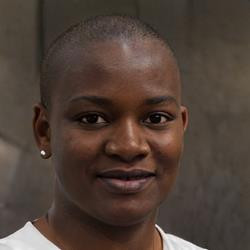 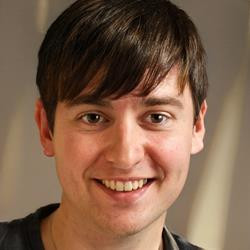 How do I connect our MemberClicks with apiway, so I can create an integration?

I've connected up my Facebook and found the right lead form. The test button says all is good.

I've tried to set up two Ways, one to mailerlite and one to google sheets, neither seems to pull the information from Facebook.

Manish Sharma
0 answers, 0 articles
I have relinked all pages still my page is not displayed in dropdown. please check
0

Daniella
0 answers, 0 articles
You need to reconnect to Facebook via "My Apps" in Apiway. When it opens Facebook, before accepting the authorization, check to see what pages you've enabled access to. Check off any pages you want Apiway to have access to.
0

Microsoft OneDrive is a file hosting service and synchronization service operated by Microsoft as part of its web version of Office.

In September 2019 Microsoft announced Personal Vault.[69] It is a protected area in OneDrive where users can store their most important or sensitive files and photos without sacrificing the convenience of anywhere access. Personal Vault has a strong authentication method or a second step of identity verification, such as fingerprint, face, PIN, or a code sent via email or SMS.

Which service do you prefer for personal (and professional) use, and why? 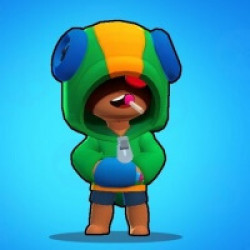 Which is better zapier or integromat 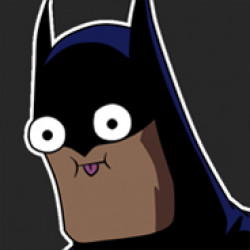 Hi guys. We sell construction materials, and now we’re choosing a CRM for sales managers to make outcome calls. We’re thinking about AciveCampaign CRM and Hubspot CRM, please share your thoughts about these two. Are they good or not for this purpose? 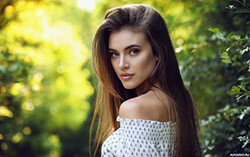 Hey, guys. I want to open my own online store and sell only one product, but friends tell me it's complicated and it's better to give preference to a niche store. What do you think? 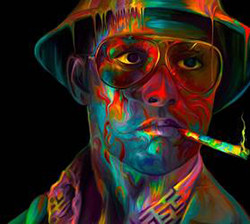 Hi guys, a have a controversial issue, and I would like to read your opinions on this point. I have a makeup store, and recently I hired a lot of new employees including a new marketer. And since that our sales decreased a bit. Is it because of a marketer or is it the fault of sales staff? 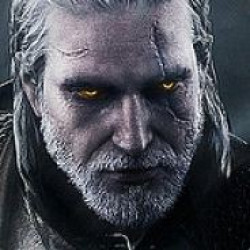 Hi guys, during the pandemic I come to the idea that remote is much more profitable and convenient for my company, but still, I can’t find a perfect way of communicating within my team outside the office. One of my friends advised me to consider using Microsoft Teams, as he does, but I heard that Slack is better. What do you think about these two? 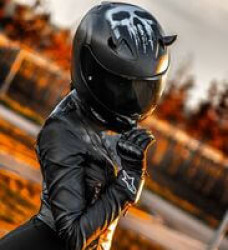 Hello everyone. I have a small startup, and since my team’s grown more than five people, I want to make communication better, to make all the processes clear and visible for each member. Advice please what is better - Trello or Jira? I’ve heard a lot of good things about both of them, so I just can’t decide 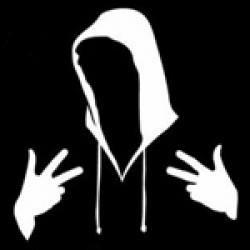 Hello everyone. I wanna choose software for my educational project and doubt between ActiveCampaing and Getresponse. I’ve read a lot of reviews, but still, I don’t have a clear understanding of what will suit me best. Write me please some advantages of these tools for an educational project. 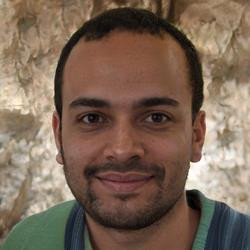 Hi. I recently started a company selling power tools, and now I’m on the long hard road of choosing a CRM system. I’m only a beginner, so I need something simple and cheap, but reliable. So I narrowed down the choice to Pipedrive, as their plans are not so expensive, and Hubspot CRM. It’s free, but is everything okay with it? Which CRM will suit me best? Please share your thoughts on that point.

Hello. I sell online language courses, so I need to contact my customers constantly. Which way of communication is more convenient email or chatbots? What are the positive and negative points? 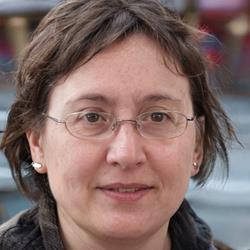 Hi everyone. I have an online store, and since it started growing up, I decided that it would be great to automate some processes. I use Mailchimp for email marketing and I would like to connect it to Facebook, where I use ads. Which platform is better to use for this purpose Zapier or Integromat and why? 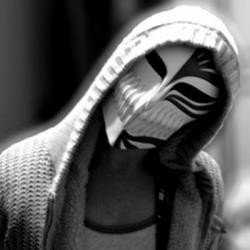 Hello guys. I own a small company and during the pandemic, we all worked remotely. It seems more convenient for employees, but I’m not sure about the work efficiency. So I really can’t decide, whether I should continue remote or go back to the office. Can you give me the pros and cons of these things? 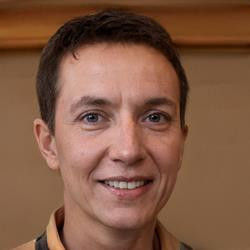 Hi. I own a fitness center, and I want to increase attendance. I think it would be okay to make an email newsletter, but which tool is better Mailchimp or MailerLite? 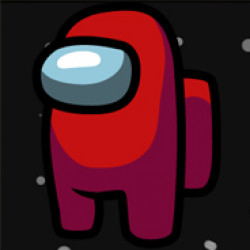 Hi, folks! Now we are building a startup, it’s a B2B marketplace, so we would like to know what to choose. We heard many times, that no-code technology allows creating a viable marketplace without programmers and launch the project in short terms. On the contrary, many developers don’t recommend no-code, because there can be some problems. Can you give me the pros and cons of both options?