How no-code can improve the lives of programmers 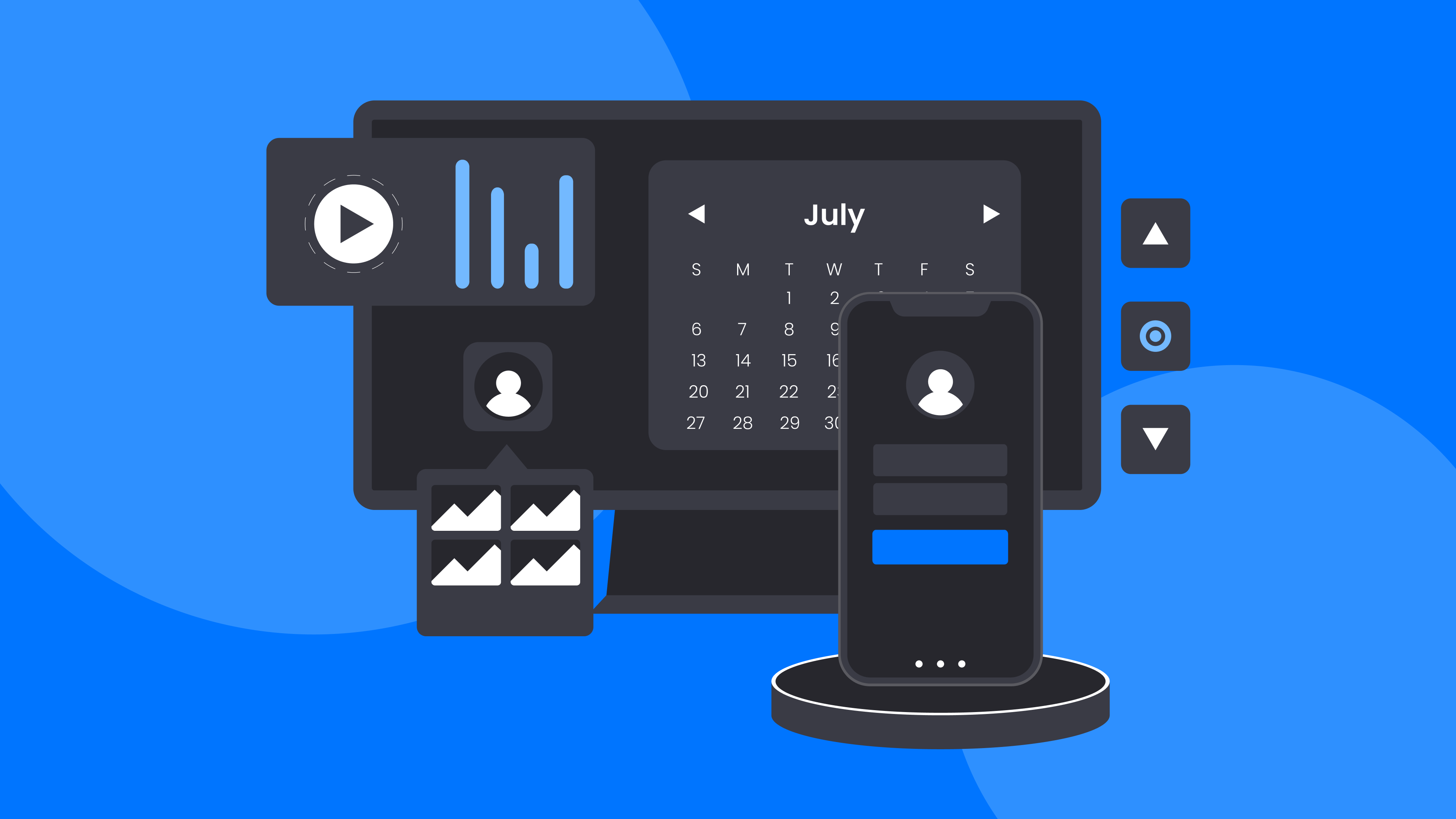 What's next for traditional programming? Will salaries go down? Will the attitudes of employers and customers change? Maybe programmers won't be needed at all? But who will create and maintain no-code platforms if everyone becomes a no-coder?

Today we propose to confront these concerns and talk about how no-code helps programmers in their work.

No-code accelerates development not only by automating it but also by reducing the number of errors and the time to fix them.

This means more successful projects in the programmers' portfolio - and greater demand in the market. Additionally, working on the same task for a long time is simply not interesting. This can create the illusion of a lack of development and reduce motivation - after all, the result is not visible.

It would seem that with the use of no-code, programmers will have less work to do. However, let's be honest, most often you can automate exactly the work that no one wants to do anyway. There will definitely be enough non-standard tasks for everyone. Of course, this does not mean that you should practice a superficial approach to work or not cultivate perseverance in yourself, but it's important to keep moving forward.

One of the big, though not always obvious, development challenges: Lots of companies run their own programs but can't afford them. Not only in terms of finances, but also in terms of time. It turns out that developers simply lose customers who are ready to order and pay.

Moreover, many tasks are quite standard, often requiring minimal revision. They can be implemented relatively quickly. Of course, if you don't write an application from scratch, but use constructors of no-code platforms.

Easier to assemble a team

Do you want to build a team and take on more serious projects? Finding people to use no-code is much easier than for a specific programming language. The eternal search for a balance of hard and soft skills in one person will cease to be a problem. You will be able to hire those who fit better with the team and are genuinely interested in what you are doing.

It is easier to teach the skills of working with a specific no-code platform than traditional programming tools. Therefore, both professionals and promising beginners will be able to quickly get involved in your project and benefit from it.

There is no shortage of ideas on the market. But there is a lack of time and budget. Each test of the next hypothesis slows down the product's entry into the market. On the one hand, if you leave an interesting idea, you can say that you are giving it to your competitors. On the other hand, the potential of the idea is unknown and illusory. The time spent on testing is quite understandable and tangible. However, the less this time is needed, the higher the probability that you will find exactly what will “hook” your users and “shoot” in the market.

It is also obvious that with no-code, team members who are not involved in development will be able to contribute more to the project production process. After all, no-code is intuitive. The very feeling that everyone speaks the same language and understands each other encourages more active involvement in the work. The eternal problem of misunderstanding with the customer, if it does not disappear altogether, will become less global and insoluble.

No-code is also good in that many functions are already documented - this excludes a huge layer of work on creating documentation for your application. A clear understanding of the principles of work, limitations, and potential opportunities are already at the start. There is no need to answer the question “How to describe it?” because there are already pre-made descriptions.

Another promising feature of no-code platforms is the automatic generation of documentation. For example, for our team, this is one of the priority tasks. We want to make the technical documentation for your application write itself. Intuitively it seems impossible, but our platform already has this feature and we plan to improve it.

The joke about the fact that "the deadlines given by the programmers should be multiplied by two" has long become a truth for all managers.

Why does it happen? Certainly not because that "developers are lazy and unnecessary." Often it is really impossible to calculate the exact timing because you need to take into account a lot of factors, including the human factor, which is the most unpredictable one. However, the more tasks are automated, the easier it is to understand how long they will take to complete.

By using no-code, you will have a better understanding of not only how to do it, but also how to test it. Estimated timelines will become more realistic. It will become possible to multiply not by two, but a maximum of one and a half, but even this will greatly simplify business planning and reduce the number of deadlines. This means it will make your life a little easier.

No-code is a trend that will definitely not give up its grounds. The market demands more products and at a faster pace. This applies not only to programming but to many other areas as well. Time will tell how it will affect the development of the entire sphere.

Join the AppMaster.io community. Let's test the possibilities of no-code together!

AppMaster.io is a universal no-code development platform that combines the functions of an engine and interface designer with source code generation.

Types of data that AppMaster.io works with

Discover all data types present on AppMaster.io, to choose the ones that match the data with which your application will work.

We talk a lot about the pros of no-code, it's time to talk about the cons. Are there any? Of course. Today we will consider the main ones.