No-code games: examples of projects created with no code 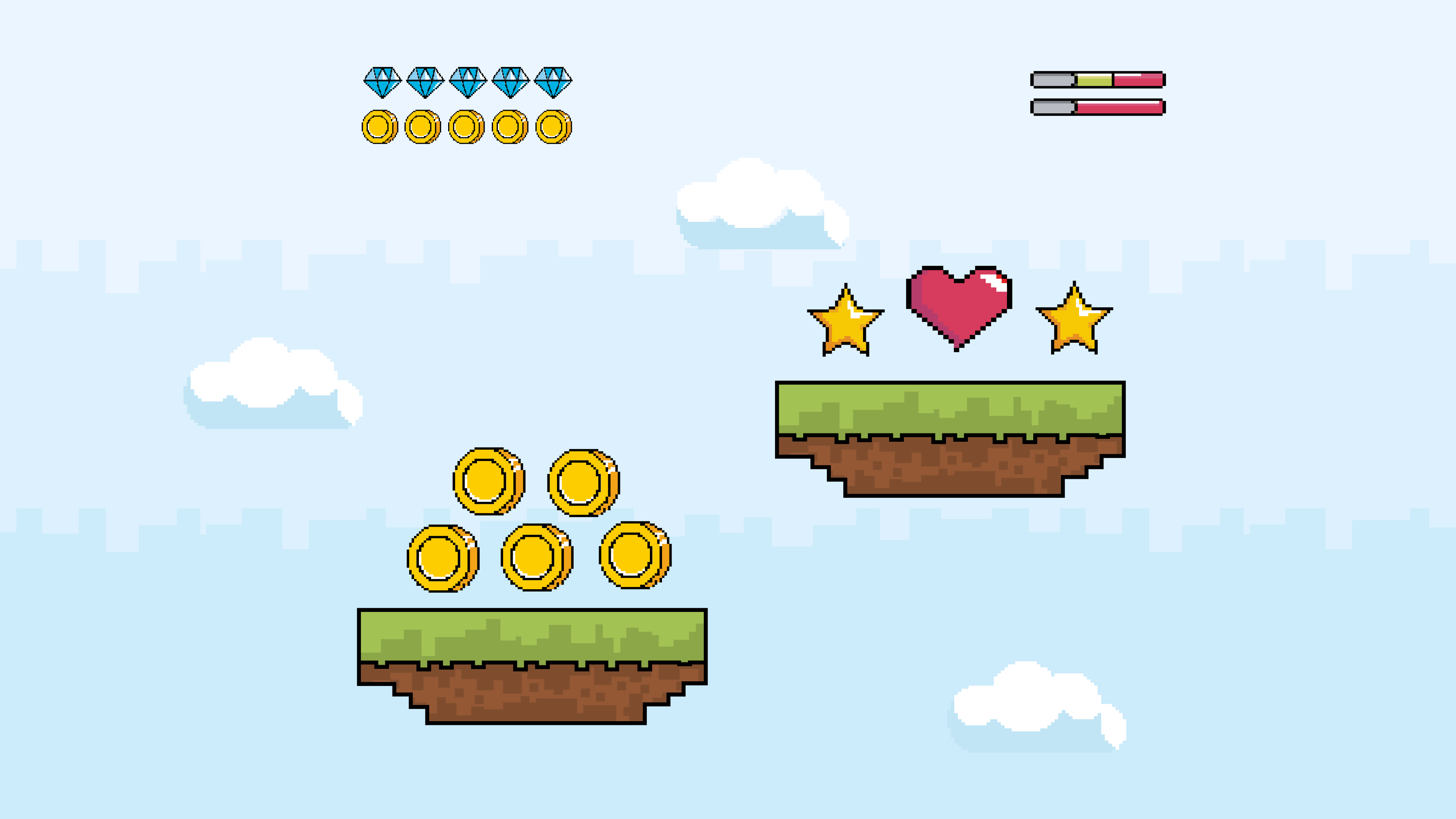 A small quest game with extraordinary visuals and a plot about the mystical adventures of a little girl.

A miniature mouse adventure RPG that has raised almost £ 50,000 on Kickstarter. Coming to Windows and Mac.

A simple but visually pleasing 3D game, the main component of the gameplay of which is avoiding and destroying obstacles.

Point & click in the fantasy genre. A cycle of atmospheric games about the life of people in an underground shelter.

by After Apocalypse Games

A visual novel with interactive battles and meaningful choices.

Interactive story with an intricate plot and minimalistic graphics.

Conquering with only one idea, a dynamic shooter about the adventures of a goose that explores the vastness of the galaxy and fights evil.

A mobile game with pleasant visuals and endless levels about the adventures of a moth in a night forest.

List of tools mentioned in this article with short descriptions. 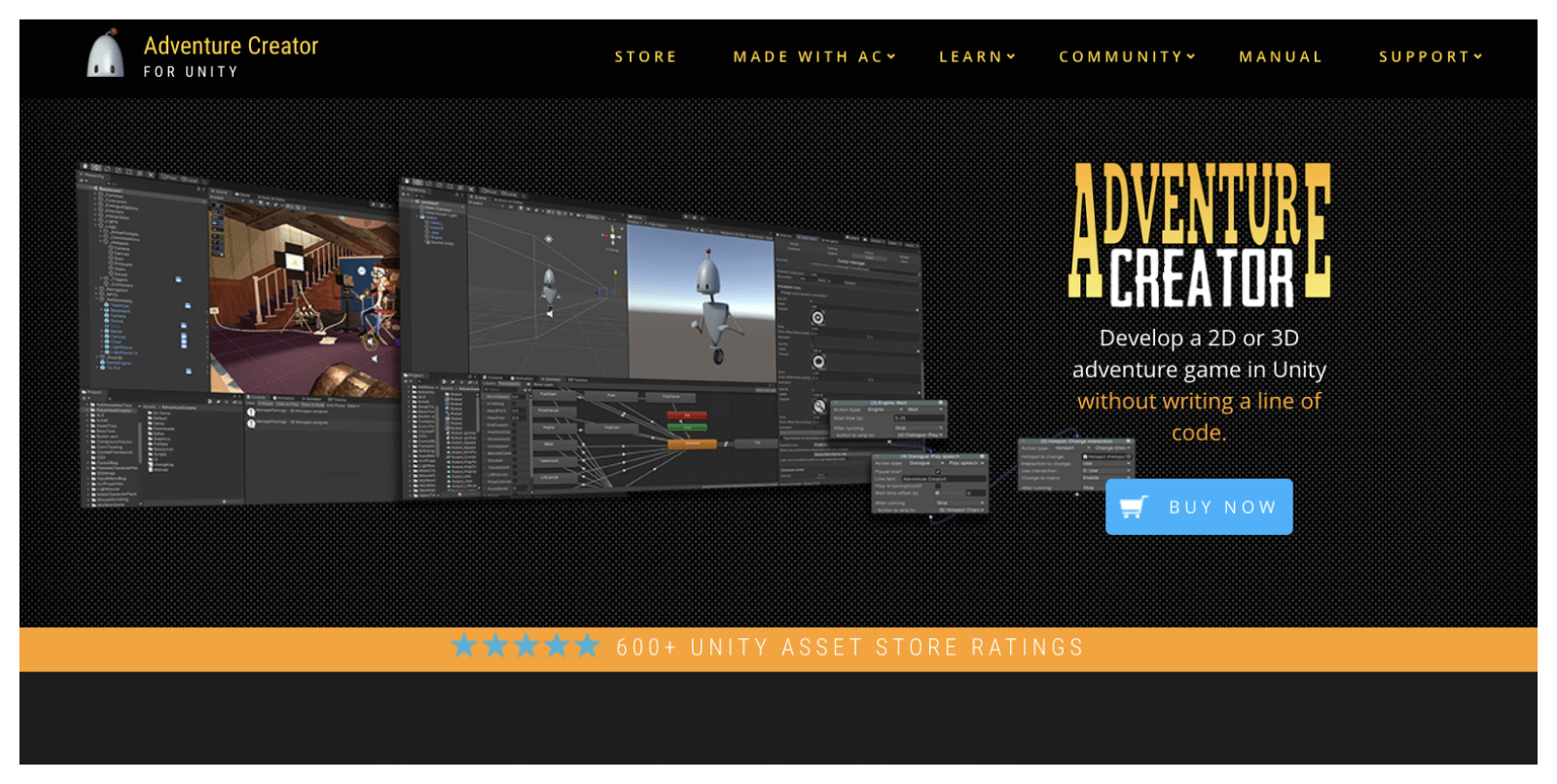 A full-featured Unity toolkit for developers of all levels. There is a visual scripting interface and an intuitive design that is good for beginners. Experienced programmers will definitely be interested in the powerful event system and extensive API capabilities. 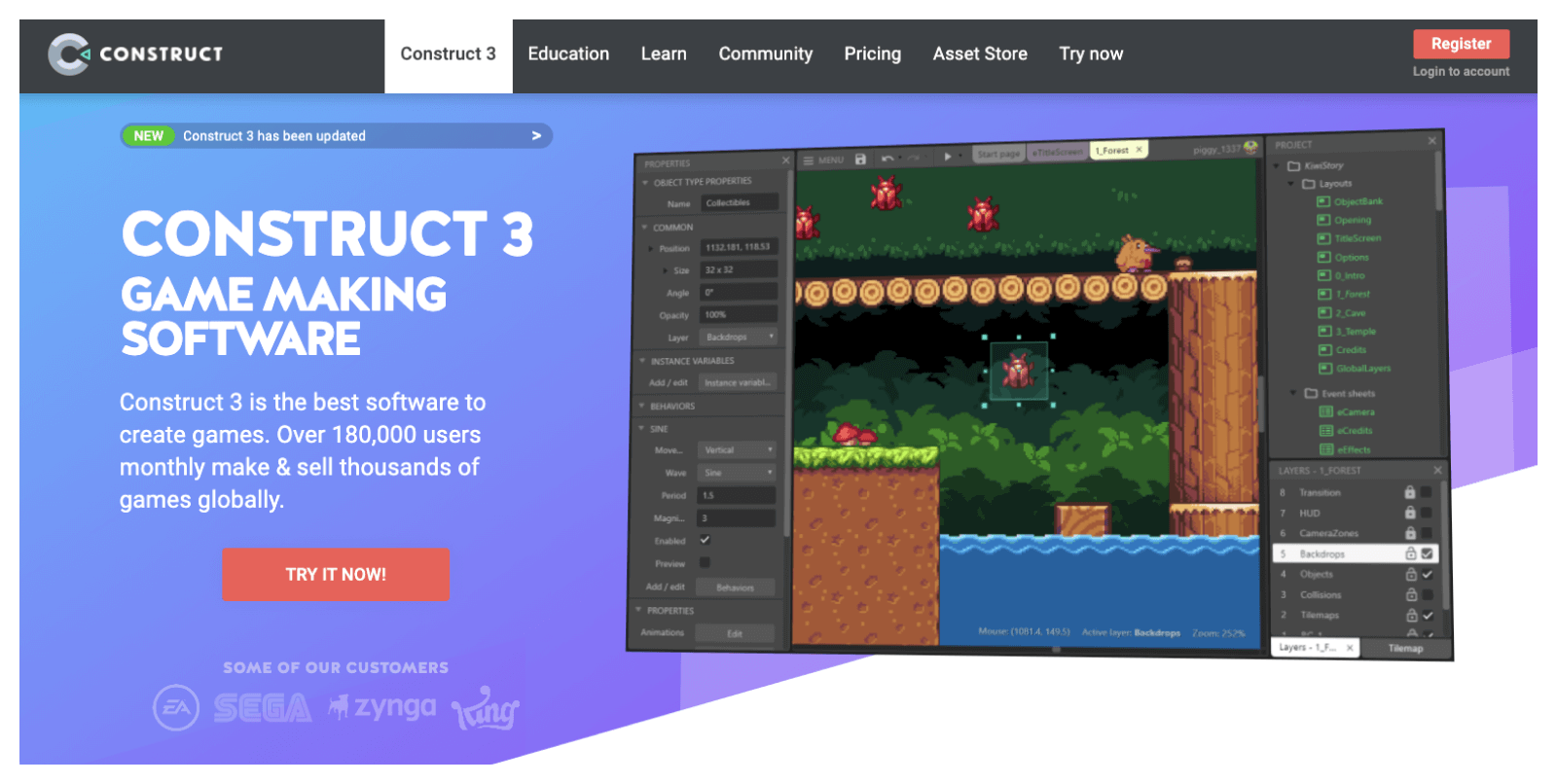 An environment for rapid game development that allows you to combine visual and classic programming: there is both a block builder and a full-fledged code editor. You can develop games through a browser or offline by installing Construct on your computer. 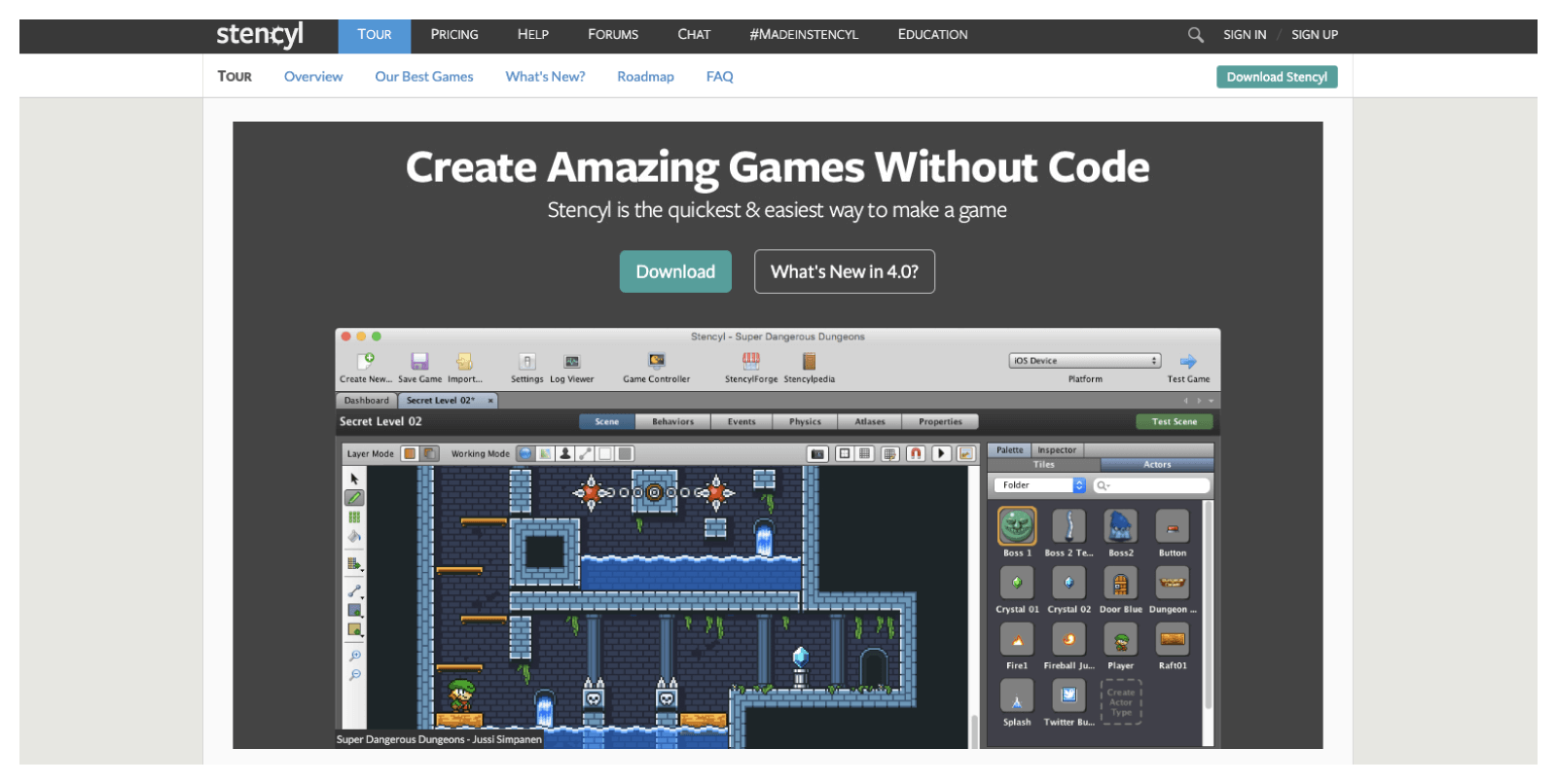 A platform that provides a set of visual programming tools for creating 2D games. The portfolio on the site has not been updated for a long time, you can see new projects in which developers use Stencyl by the #MadeInStencyl hashtag on Twitter. 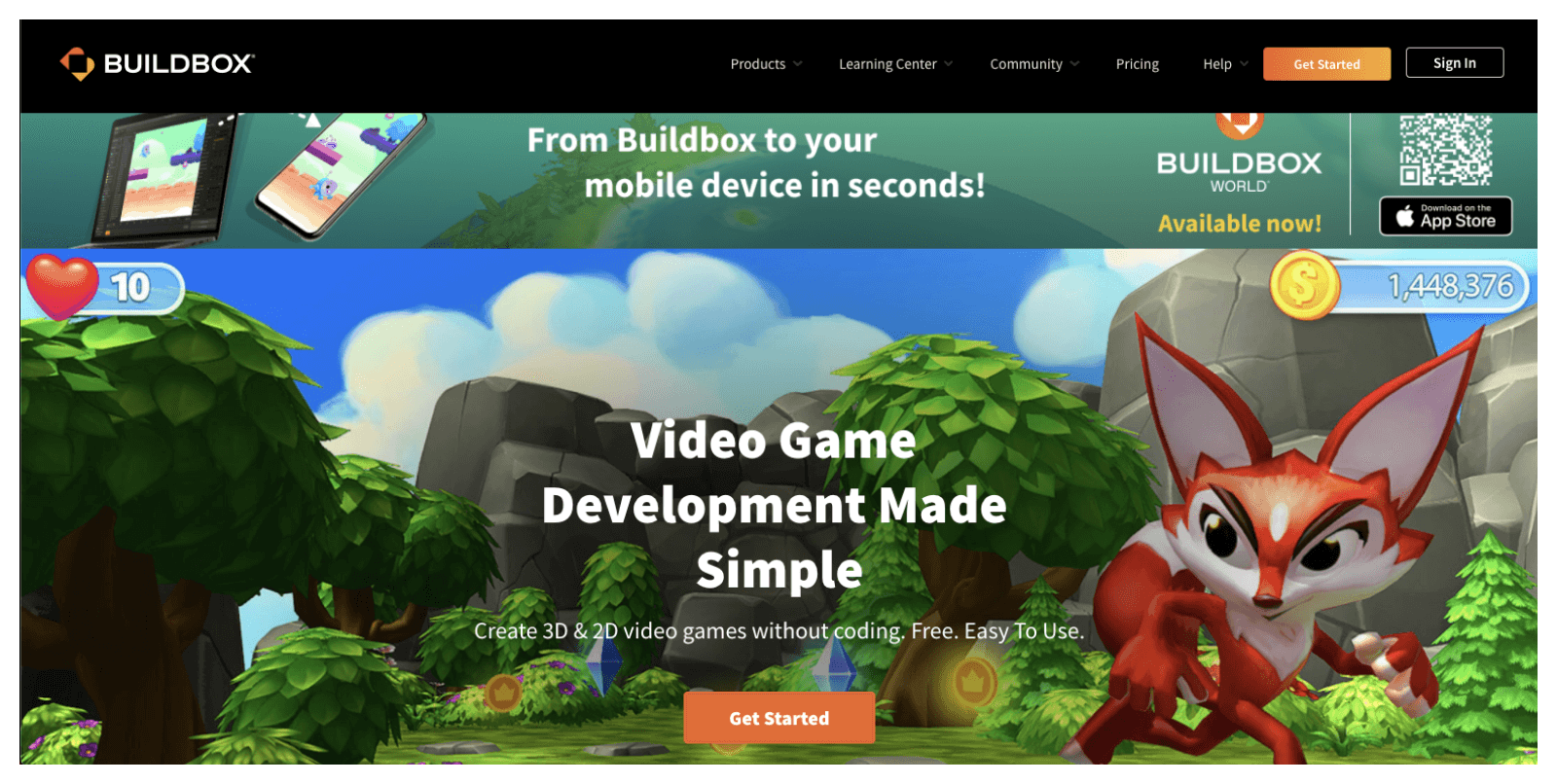 No-code constructor that allows you to create 2D and 3D mobile games without programming skills - thanks a convenient drag & drop interface and a library of templates. There is a free tariff plan, the possibilities of which are quite enough for novice no-code developers. 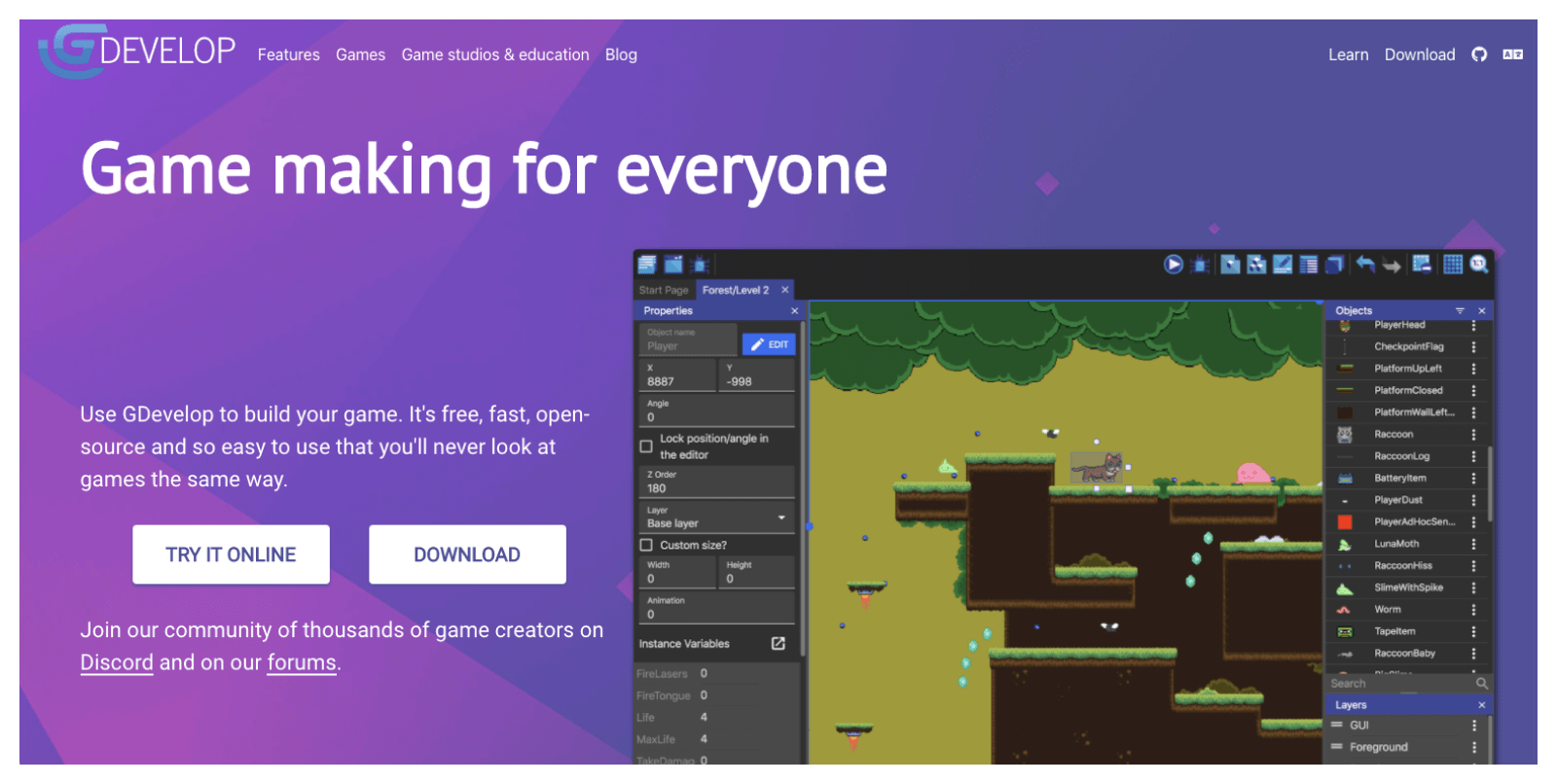 Free open-source game builder. The event editor allows you to express the logic of the game without programming knowledge, and ready-made behavior models for game objects speed up development. You can create native games for different platforms and publish them quickly.

The possibilities of no-code are rapidly expanding. Thousands of people around the world can bring their ideas to life - it doesn't matter whether as part of a team or alone, using programming experience or completely from scratch.

Today, visual designers allow you to set up rather complex logic, design levels and implement branched scenarios. Although no-code game development is not an area in which the capabilities of AppMaster.io are applicable, nevertheless we are still quite interested in the field!

The IP Filter module adds IP Filter middleware to your application. It does not require additional settings - you just need to install it.

Factors affecting the CRM implementation in your business

Today, selling a product or service is not enough to win over your customers. Because of the abundant supply of similar propositions, customers are looking for something more, like personification and an efficient experience while interacting with the brand. This led businesses to shift from a “product-centric” to a “customer-centric” approach. Therefore, the Customer Relationship Management or CRM merges inside the companies operation.